The Ones to Watch

A Round-Up of Artists Breaking Barriers in Classical Music.

Today is International Women’s Day, and to celebrate we’re bringing you a roundup of some news and social media announcements from artists who are breaking barriers and carving out new spaces in the world of classical music.

American composer Gabriela Lena Frank’s career has been incredibly prolific; she is regularly commissioned by the likes of cellist Yo-Yo Ma, soprano Dawn Upshaw, the King’s Singers, and the Kronos Quartet. She is also commissioned and performed by premiere orchestras such as the New York Philharmonic, the Chicago Symphony, the Boston Symphony, the Philadelphia Orchestra, the Cleveland Symphony, and the San Francisco Symphony.

Additionally, Gabriela Lena Frank is fostering mentorship and access in the world of composition through her project, the Gabriela Lena Frank Creative Academy of Music. She talked about this as well as her philosophy of how organizations can foster new generations of artists in her recent announcement of a new partnership with the Fry Street Quartet: 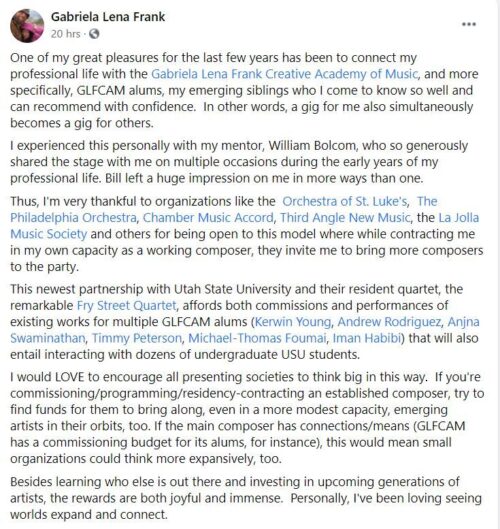 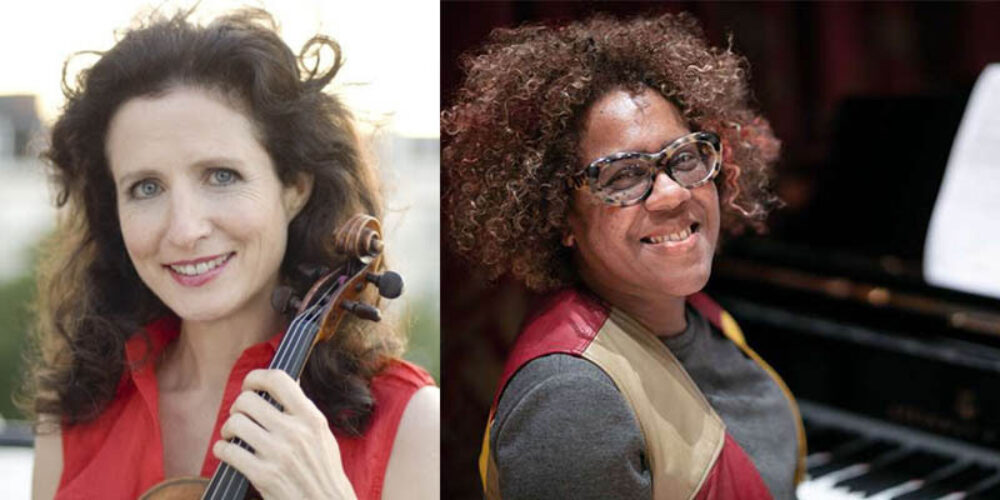 Don't forget to tune into The Silent Canon on KVNO to hear more from Errollyn Wallen: 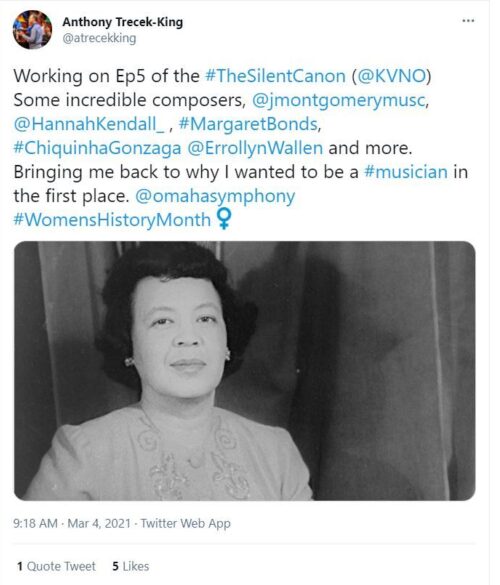 Her piece, Kanashibari had its U.S. premiere on February 25 with the Seattle Symphony on their live streaming platform – read more here, and listen for more of Hannah Kendall's music on The Silent Canon. 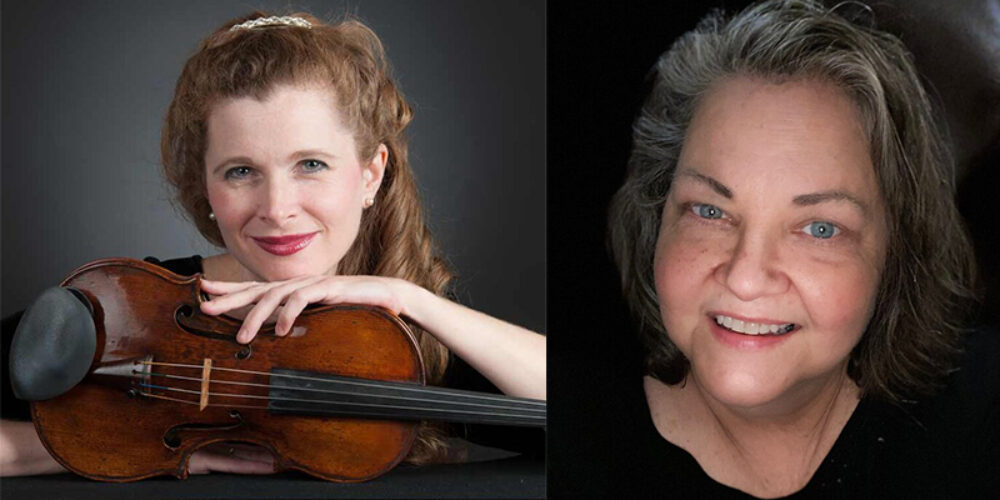 Finally, a local spotlight: Omaha Symphony Concertmaster Susanna Perry Gilmore is teaming up with Dr. Marie Rubis Bauer to present an all-Bach concert in celebration of his birthday on Sunday, March 21 as part of the Cathedral Arts Project. The performance is free and open to the public.

Don't forget—you can always catch Perry Gilmore leading the Omaha Symphony. Check out the rest of the Spring 2021 line-up here.

25 Years of Omaha's Favorite Tradition: a Q and A with Ernest Richardson

Maestro Ernest Richardson has been leading the Physicians Mutual Omaha Symphony Christmas Celebration for 25 years—we asked him for his reflections on this special show.
Read More

We're declaring an early start to the holiday season with a special playlist!
Read More