Highlighting the contributions of Black artists to the Western classical canon

"You come to this realization that, whatever you're taught through our normal channels of music education, that this is largely left off—it's as if people of color, in particular Black or people of African descent, didn't write classical music." —Dr. Anthony Trecek-King

The history of Western classical music is often experienced through a narrow lens that leaves out important figures and works of art. This begs the question: who do we celebrate and why? Created by conductor, musician, and educator Dr. Anthony Trecek-King, The Silent Canon explores the work of Black artists, centering their stories and their music.

The Omaha Symphony and Classical 90.7 KVNO have partnered to support this new radio program that explores these important issues of erasure in classical music and celebrates music that has long been ignored. Omaha native Trecek-King guides listeners through a re-education of sorts through the music of Black artists that has been excluded from the canon.

Episodes air Tuesdays at 9 p.m. and are re-broadcasted the following Saturday at 4 p.m. beginning Feb. 23 through May 22. Listen at Classical 90.7 KVNO, via the KVNO smartphone app, streaming online at kvno.org, or via smart speakers.

Find more information on how to listen here. 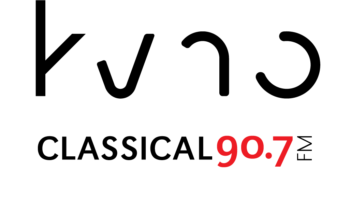 Dr. Anthony Trecek-King is a graduate of Bellevue West High School and the University of Nebraska at Omaha and is a former professor at his alma mater. He carries an international reputation as a choral conductor, scholar and media personality. He is passionate about cultivating artistically excellent ensembles that explore socially relevant issues and is an ardent advocate for the recognition of African American composers and performers.

Ensembles under his direction were integral to projects that have won a Pulitzer Prize, received a Grammy, and earned the National Arts and Humanities Youth Program Award from the Presidential Committee on the Arts. Dr. Trecek-King has worked with a variety of artists and ensembles including Yo-Yo Ma, Leslie Odom Jr., Seraphic Fire, Keith Lockhart and John Williams. He has led performances in world-renowned venues including the Kennedy Center in Washington, D.C., Carnegie Hall, Royal Albert Hall in London and the Sydney Opera House.

Dr. Trecek-King can also be seen on-air and online on the Emmy nominated WGBH television series "Sing That Thing" and two TEDx Boston talks. He was recently named a resident conductor for the Handel and Haydn Society. 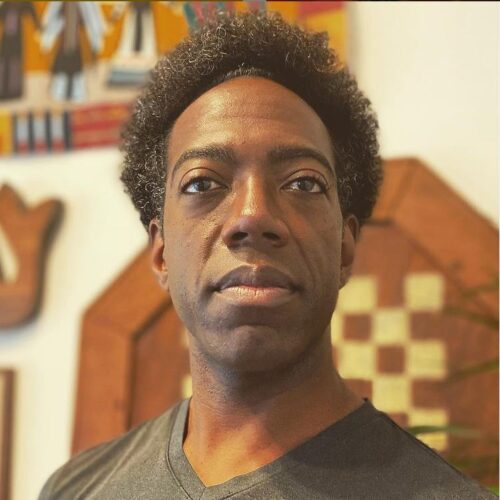 Episode 1: Introduction
This episode lays the foundation for the episodes to come in the following 12 weeks.

Episode 2: Swing Low!
Swing Low, the legacy of the spiritual: this episode explores music created by enslaved Africans and the music that follows.

Episode 3: Symphony in Black
The symphony is a major form in the world of art music. Composers such as Brahms took their time, making sure they were ready to produce such monumental works. This episode explores these works of art created by Black composers.

Episode 4: Black, Brown and Beige
Jazz and the blues have permeated so many other art forms in the United States and the world. Jazz composers and artists were not afraid to dip their toes into the world of classical music—this episode explore the musical influence of jazz in classical music.

Episode 5: Women of Color
This episode centers on music written and created by Black women and women of color.

Episode 6: European Masters
Composers of African descent have been leaving their mark on classical music around the globe. In this episode, we will listen to works by a few
of these composers who were and are based in Europe.

Episode 7: Miniature
We have spent that last few weeks listening to large forms like the symphony, but what about works that call for just a few or even one? In this
episode, we will listen to miniature masterpieces and chamber music by composers of color.

Episode 8: Stepping Out
The concerto has been and continues to be a way to highlight individual virtuosity. Composers have sought through the centuries to create
such showpieces and we will take a listen to a few of these incredibly interesting pieces.

Episode 10: For the Voice
Works like Beethoven’s Ninth, Brahms’ Requiem, Handel’s Messiah or Mendelssohn’s Elijah are among the favorites to sing for choirs around the world. But what about other works for featuring the voice? From the Classical period to today, there are plenty of works for voice by Black composers worth exploring.

Episode 11: The Piano
Since its invention in Italy around 1700, composers have cherished writing for the piano. Alone or in combination with other instruments the range of sounds, styles, and harmonies that can be created offer limitless possibilities. This episode features the works for the piano by Black composers. 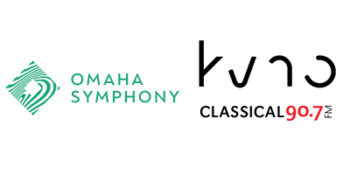