The RiverFront has announced a long weekend filled with free events, activities, and concerts in downtown Omaha to commemorate the redesigned Gene Leahy Mall grand opening celebration. The Omaha Symphony will be featured for the grand opening on Friday, July 1, as well as the July 4 concert that ends with fireworks...

Grand opening evening events can be found below and are free to the public. 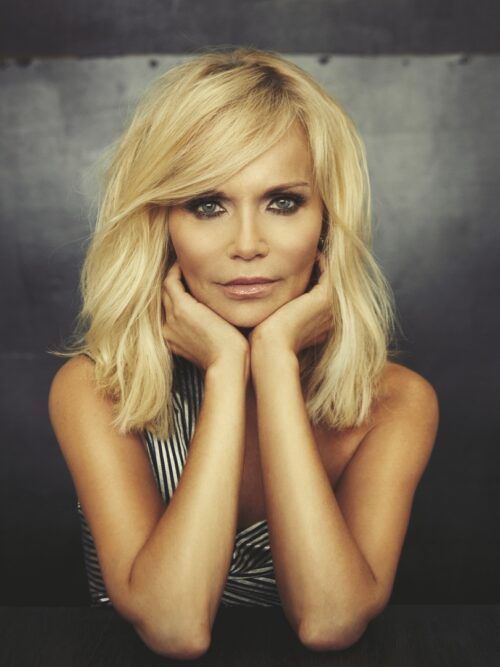 Along with robust programming provided by numerous local partners, a free concert on Friday night will feature Tony and Emmy Award Winner Kristin Chenoweth (known for her roles in Wicked, On the Twentieth Century, GLEE, The West Wing and Pushing Daises). The incredibly talented actor and singer will headline the first Gene Leahy Mall Performance Pavilion concert alongside your Omaha Symphony.

The musical performance will be followed by a dazzling multimedia show. You won't want to miss this!

Monday, July 4: Salute to Our Military 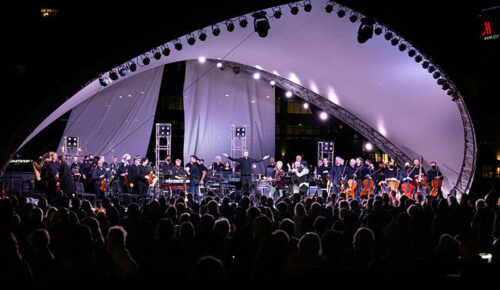 To close the weekend festivities, Music Director Ankush Kumar Bahl will lead the Omaha Symphony in a Salute to Our Military concert on Monday, July 4 at 8:00 p.m. sponsored by the USS Omaha Commissioning Committee.

To honor our Armed Forces and servicemen and women, the orchestra will perform beloved American patriotic favorites including Williams’ Summon the Heroes, Sousa’s Stars and Stripes Forever, Bernstein’s Overture to West Side Story, and will be joined by guest artists Camille Metoyer Moten who will perform hits from the American Songbook, and vocal ensemble Résonance. Edelman’s Gettysburg Address will be followed by a spectacular July 4 fireworks display set to Tchaikovsky’s explosive and stirring 1812 Overture.

• • •
Blankets and portable lawn chairs are welcome. Staking items and plastic tarps are prohibited. The RiverFront and MECA Tri Park, LLC are not responsible for unattended property. The park closes at 11:00 PM. Visit The RiverFront’s Rules & Regulations here: https://theriverfrontomaha.com/visit-the-riverfront/#rules-regulations For more information on the entire weekend's events, visit RiverFront's website.

About the USS Omaha Commissioning Committee

The USS Omaha Commissioning Committee was formed by the Ship’s sponsor, Susie Buffett, to coordinate the Ship’s San Diego commissioning ceremonies in 2018. Today, the Committee works to honor the work of our military men and women and to build a bond between our city and the ship by each year hosting crew members in Omaha in the spring for the College World Series and in the fall for a Husker game. Representing the USS Omaha on the 4th of July concert will be the USS Omaha’s navigator, Lieutenant Joseph L. Ellis.