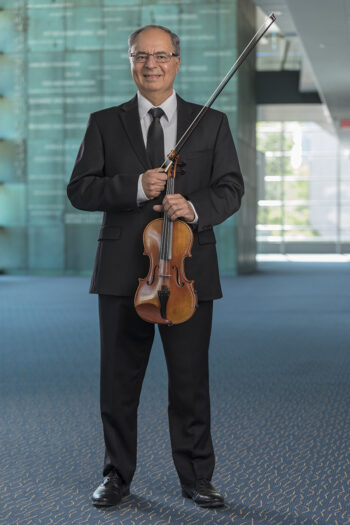 In addition to his passion for music, he enjoys cars. In 1996 he won a local amateur racing championship in his modified 1988 Mustang 5.0, and then moved up to faster Formula 500 cars. Ricardo still owns his first car, a 1964 Ford Galaxie 500 convertible. He has also had the opportunity to drive on race tracks: a Shifter Kart, Corvettes, Porsches, and a Ferrari F430.