You wouldn’t think that we have much in common with people of the 13th century. However, the themes in Carl Orff’s Carmina Burana would undoubtedly prove you wrong. The musical masterpiece that’s prominently featured in movies, shows, commercials, and concert halls has a long history that stretches all the way back to the 11th century. The texts that were set to music by Orff speak of “Fortune, Empress of the World,” the joys of the return of Spring, and the perilous delights of gaming and gluttony. Now doesn’t that sound like the 21st century? Read on to find out more about Carmina Burana! 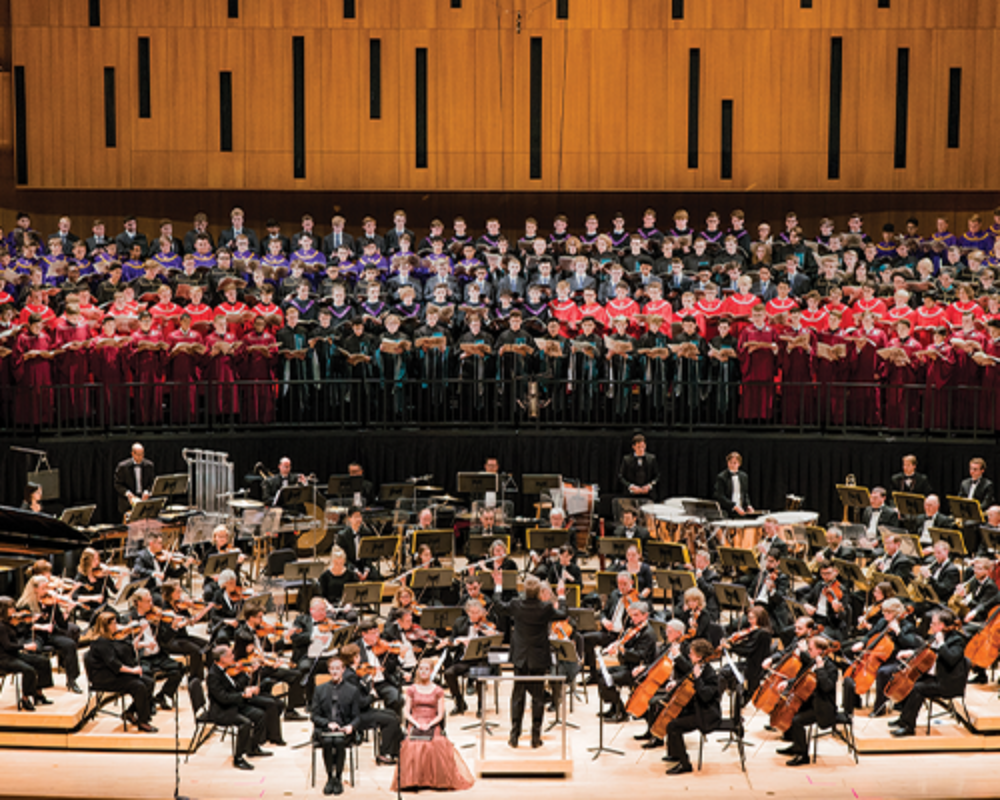 Before we talk about Carmina, some history about the Cantata: The term originated in the early 17th century. Although this seems late, this is because instruments weren’t considered sufficiently developed until around this time. Before this, vocal music reigned supreme. When instruments finally started to improve acoustically, composers such as Bach and Handel began to utilize this form to write secular pieces for vocalists with instruments. Usually, these groups would consist of several vocalists, a basso continuo (continuous bass line), and maybe one other instrument. From these humble beginnings, the cantata really began to take shape in the Classical, Romantic, and Twentieth Century periods. Composers utilized this form to craft pieces that were grand in scale (like Carmina Burana) as well as smaller chamber works (some as small as four players). From secular, sacred, patriotic, and programmatic cantatas, the form became popular among hundreds of composers due to its flexibility of orchestration. And of course, Carl Orff was one of them. 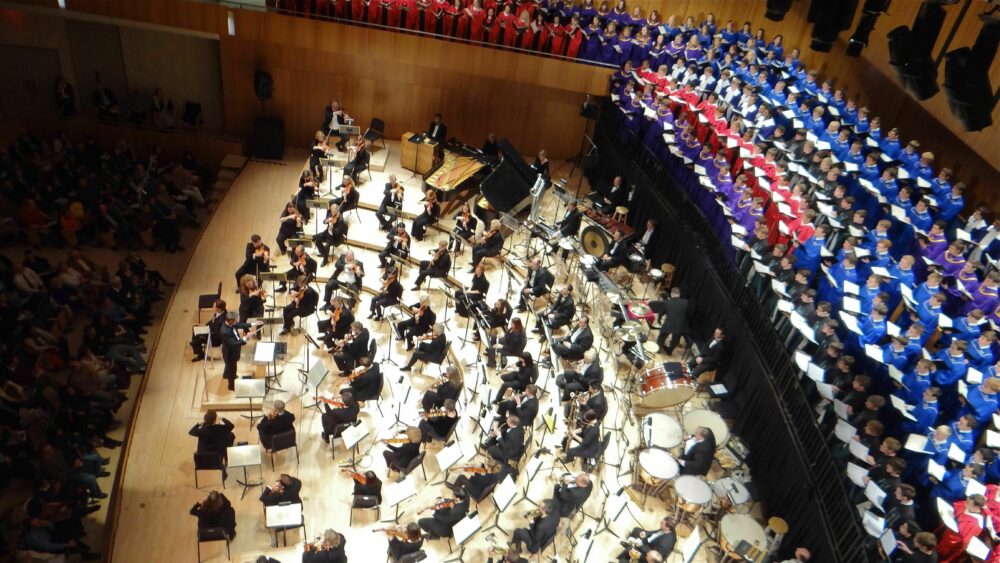 Carmina Burana, based on a series of 200 secular poems written in the 13th century, is one of the most celebrated compositions of the 20th century, featured frequently in films, television, and concert halls. Collected and published in 1847, the poems were set to music in 1937 by Carl Orff, who once told his publisher, “Everything I have written to date, and which you have, unfortunately printed, should be destroyed. With Carmina Burana, my collected works begin.”

Orff might have been right in assuming that this work will be monumental. By utilizing bold rhythmic drumming, tonal harmonies, and memorable melodies, Orff creates an auditory landscape that is emotionally impactful for all who hear it.

This is especially evident in the powerful first movement. The chorus’ invocation of “O Fortuna” to Fortune, Empress of the World, is built on a repeated rhythm that intensifies to a stunning climax and is used as a towering pillar to frame the introduction and conclusion of the work. Three broad groups make up the rest of the movements: “Spring” and “On the Green,” “In the Tavern,” and “The Court of Love.” “Spring” features brightness and optimism signaling the return of the Spring season while “In the Tavern” features a celebratory yet rowdy atmosphere. “The Court of Love” explores various states of love and “O Fortuna” returns as the driving finale, as the wheel of fate has turned again.

Evidently, even though our world has changed since the 13th century, our sentiments remain unchanged. We still look forward to the return of spring after the winter, we contemplate love in all its different forms, and we set our sights on fate in times of happiness and sorrow. 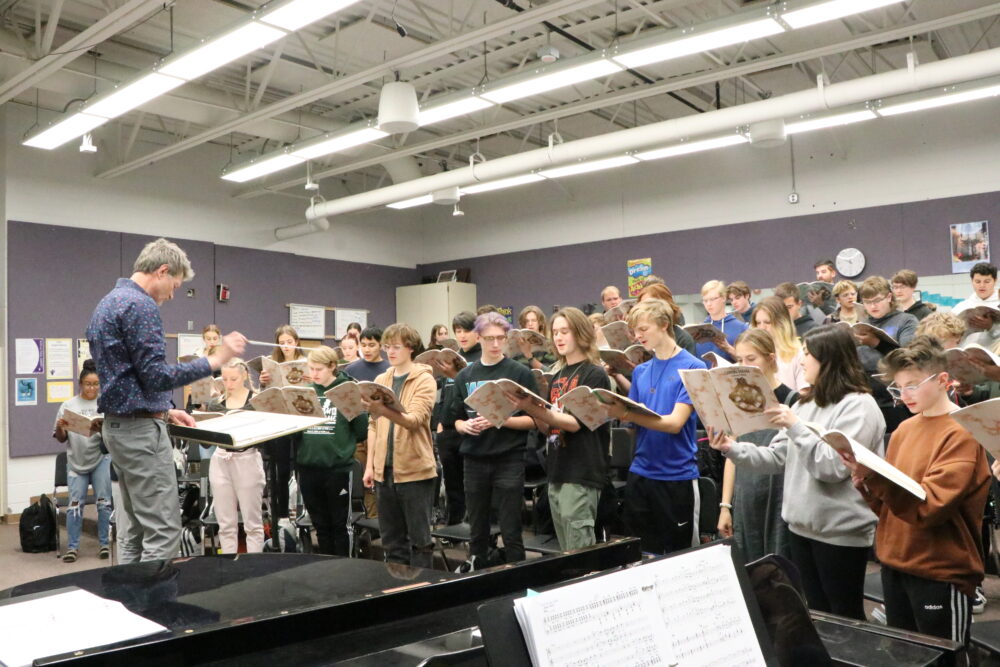 Omaha Symphony’s performance of Carmina Burana is also special for another reason. It is the culminating performance of the Choral Collaborative Program. A program unlike any other in the entire country, this annual tradition brings high school vocal programs and the Omaha Symphony together in collaboration for a unique concert experience. Choral Collaborative affords students the opportunity to perform world-class repertoire, work with professional soloists, and participate in an intense learning and rehearsal process with the artistic staff of a professional orchestra. The students have been preparing the music with the schools’ choral directors, and rehearsing with diction coaches, voice teachers, and Maestro Ernest Richardson throughout the fall months.

Now that you have a better idea about cantatas, this is a good time to experience one of the most famous cantatas around. Don’t miss this epic performance that features hundreds of voices and the Omaha Symphony at the Holland Center.