Get to know the musicians of the Omaha Symphony from their front porches. 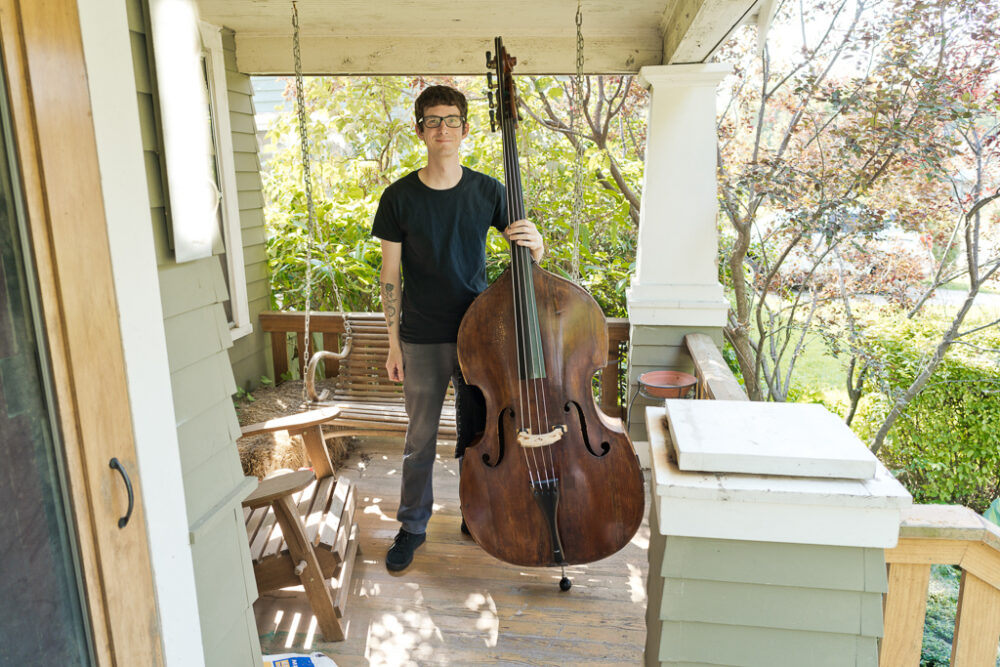 Not up close but still personal: Bobby Scharmann

Bassist Bobby Scharmann made good use of his unexpected time outside the concert hall: he's become a somewhat of a professional YouTuber! He's using his channel to instruct and mentor musicians virtually—check it out for advice, practice techniques, musings on musicianship, and more!

After months outside the concert hall, though, our musicians are excited to be performing in their element again—Bobby is no exception.

"I haven't played with an orchestra since March, so I'm really looking forward to playing our October concert with Beethoven 3 (All Beethoven) and the classical pops concert (Saturday Night Classics). I've definitely missed the sound of the Holland center, so I'm looking forward to reacquainting myself with the acoustics of the hall! It's been so long..."

We stopped by Bobby's house north of Dundee a few weeks ago to catch up with him and his cats, Ike and Marth. 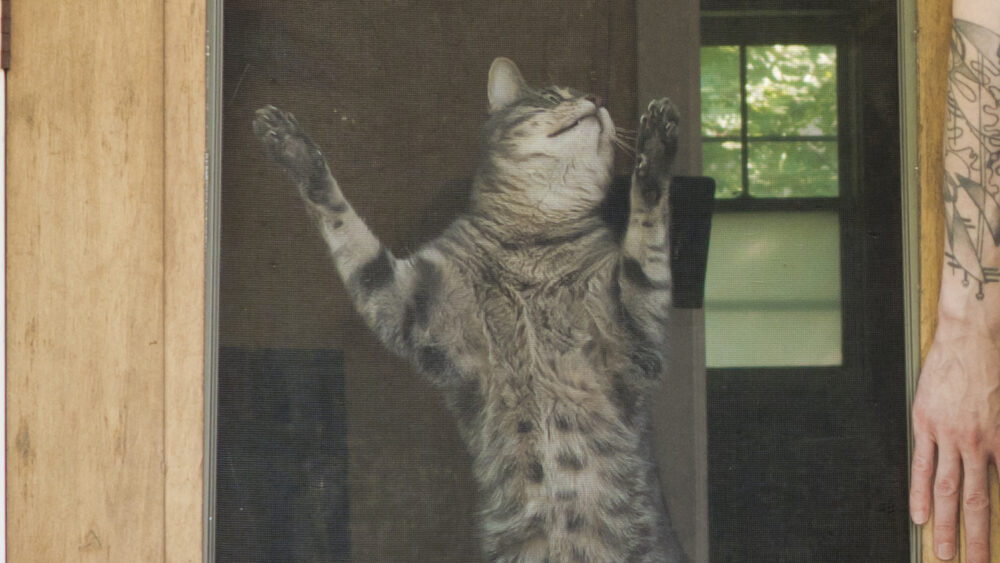 Bobby came to Nebraska after completing his masters in bass performance from the University of Indiana to begin his doctorate at University of Nebraska-Lincoln. He joined the Omaha Symphony back in 2016 and has been here ever since! 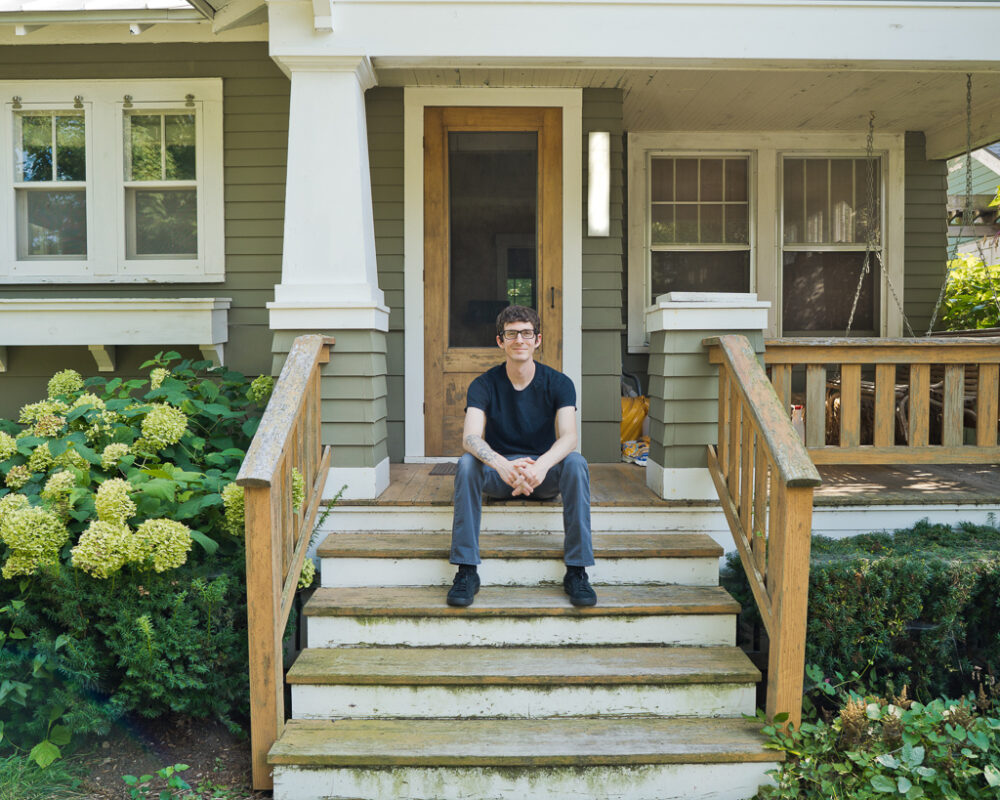 We asked him about music, Omaha, and what he likes to do in his spare time:

Well, I used to play piano and viola, actually. But in middle school, some close friends were starting a rock band and needed a bass player. My older sister had an electric bass in her closet that she never played, so when she was out, I “borrowed” the bass from her and just never gave it back. A couple years later I got my first double bass to play in jazz band and orchestra, and the rest is history!

The trajectory for improvement is literally limitless. I enjoy activities with a high skill ceiling, and the fact that there is always something to learn and improve upon is really inspiring to me.

If you could choose another instrument of the orchestra to play instead of the bass, what would it be?

I actually always wanted to play cello. When everyone chose instruments in grade school, I expressed interest in cello, but I was told there were too many cellos and no violas, so that’s what they handed me!

Playing video games, hanging out with my cats, running, and gardening.

Honestly, I’m not sure about this one. I did one semester of college in electrical engineering and absolutely hated it. I became a musician because I realized I wouldn’t be happy doing anything else. That being said, I could see myself doing something in technology. 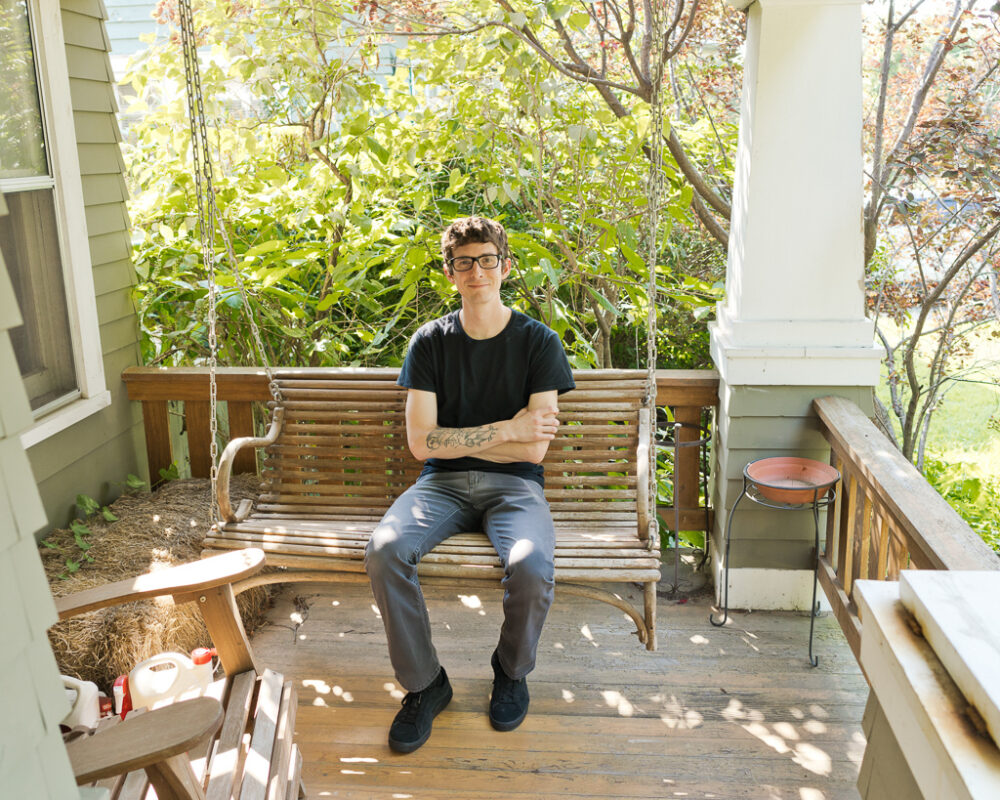 If you consider perfect pitch a party trick, then yes. “Bobby what notes are in this chord?”

Mozart 40, Hilary Hahn playing literally anything Bach…pass on the 3rd piece. There’s just too many to choose from!

Go! Get your feet wet. I feel like the symphony can sometimes appear unapproachable from the outside, when it’s anything but. You don’t even have to know anything about the music being performed – just show up and see where the music takes you.

Learn an instrument if you haven’t before, or if you used to play but stopped, start again! Also, there is no such thing as “but I’m too old to learn an instrument” – one of my best students is in their 70’s! 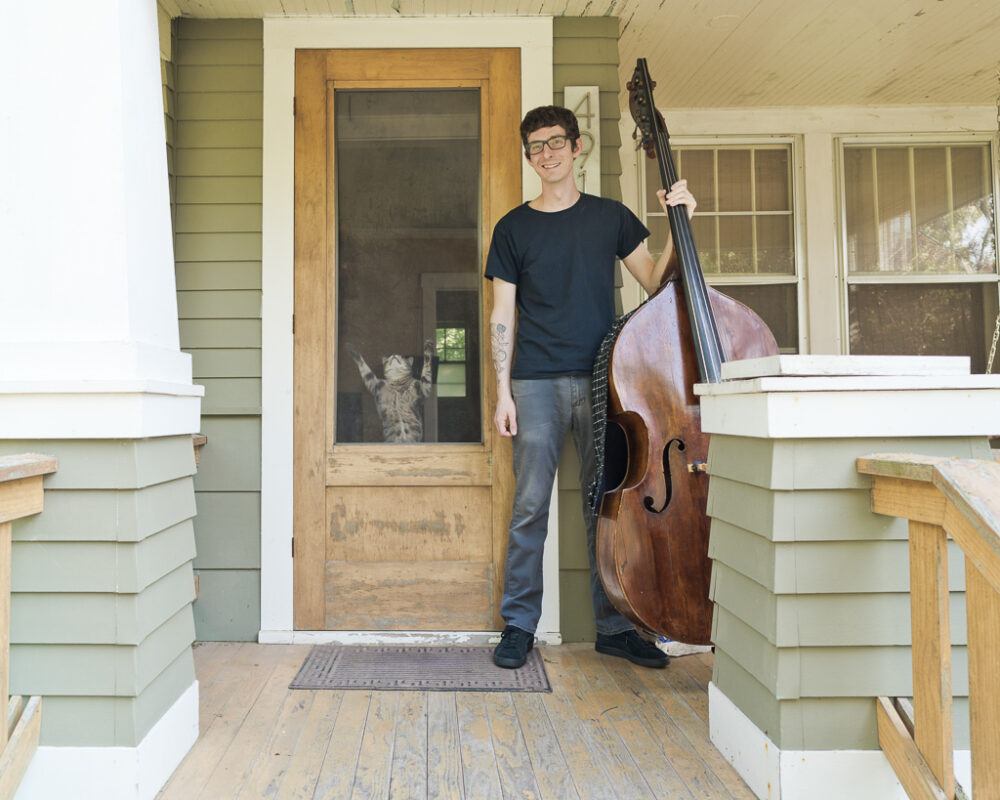