Get to know the musicians of the Omaha Symphony from backstage. 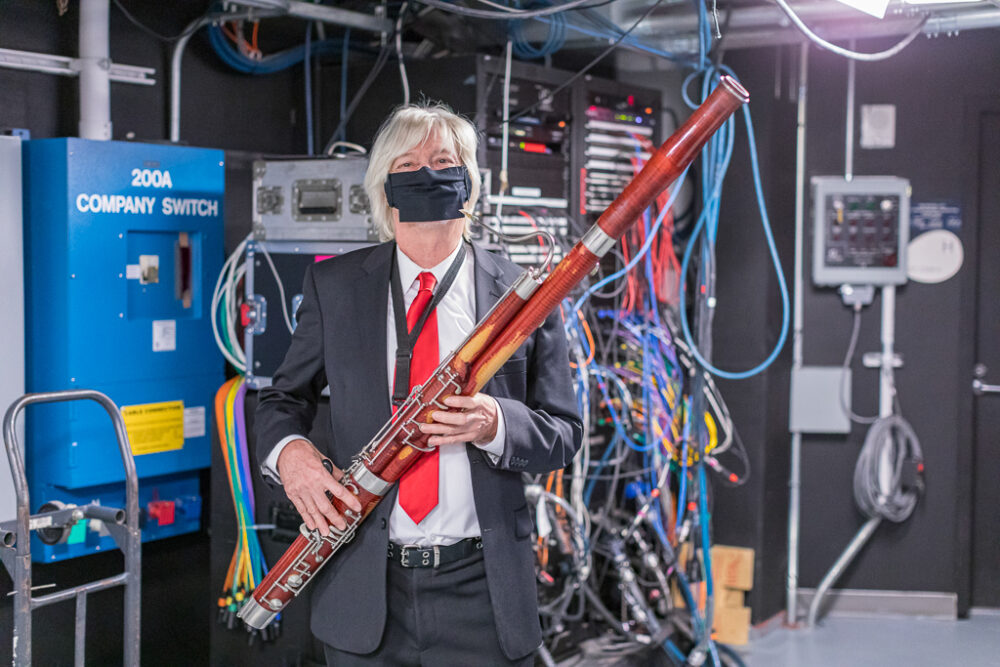 Not up close but still personal: Jim Compton, Principal Bassoon

We pulled Omaha Symphony Principal Bassoon Jim Compton aside for some portraits backstage and a little q-and-a session. Originally from Long Beach, CA, Jim has been with the Omaha Symphony since 1987 after he wrapped up his time performing in the Oklahoma Symphony.

Jim talked to us about alternate careers, how he chose the bassoon, and his favorite (and the goofiest!) Thomas Wilkins memory. 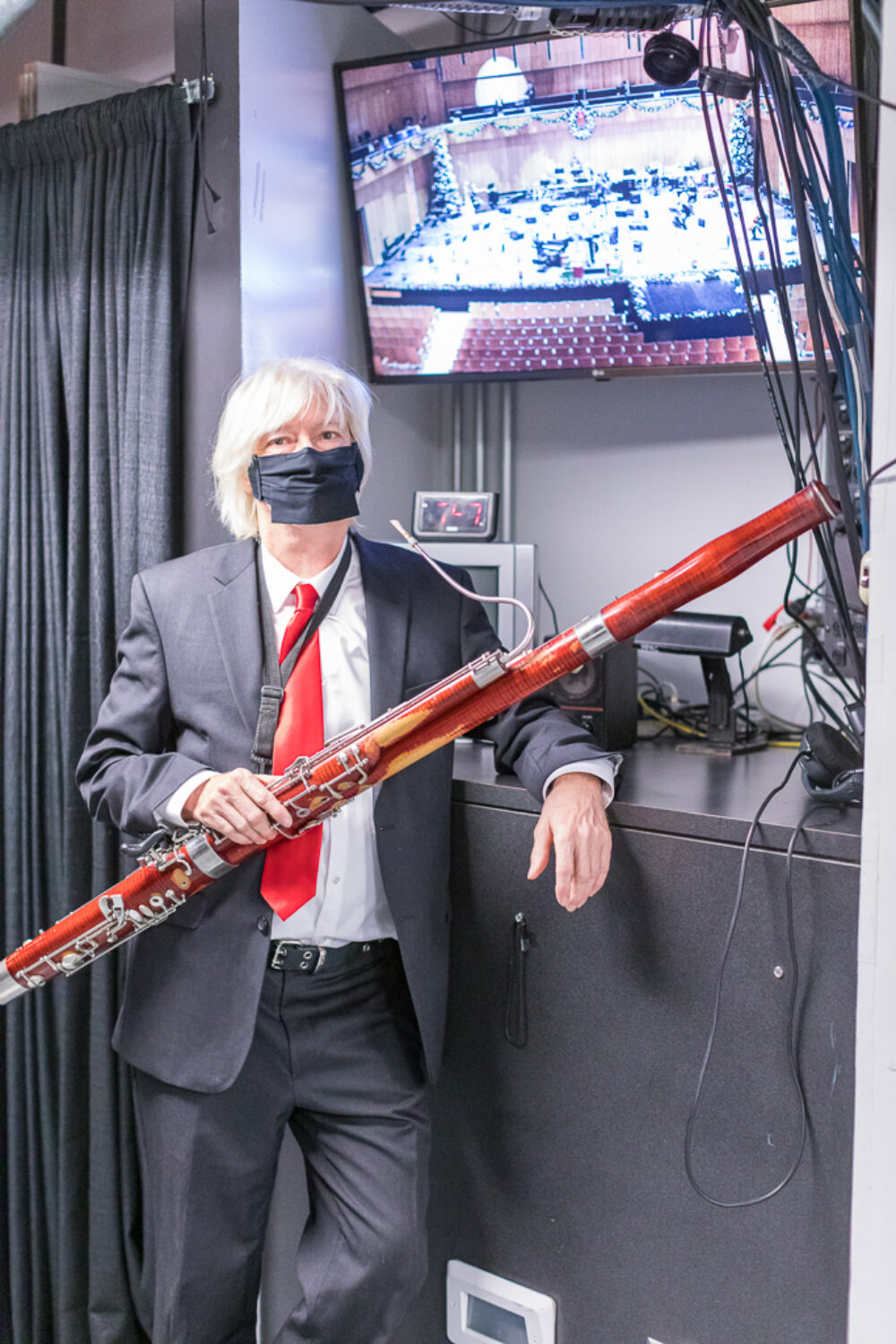 In 7th grade I was last chair clarinet in the band, so my band director asked me to switch to bassoon. He gave me a reed, a book, a bassoon, and a phone number of a teacher and said “That’s all I know about the bassoon.” It took a while to figure out how to put it together but after one day I was better on bassoon than three years of clarinet.

What do you like to do when you're not playing music?

When not doing music one of the things I love to do is ride my bicycle on the endless supply of gravel and dirt roads this part of the country has to offer. 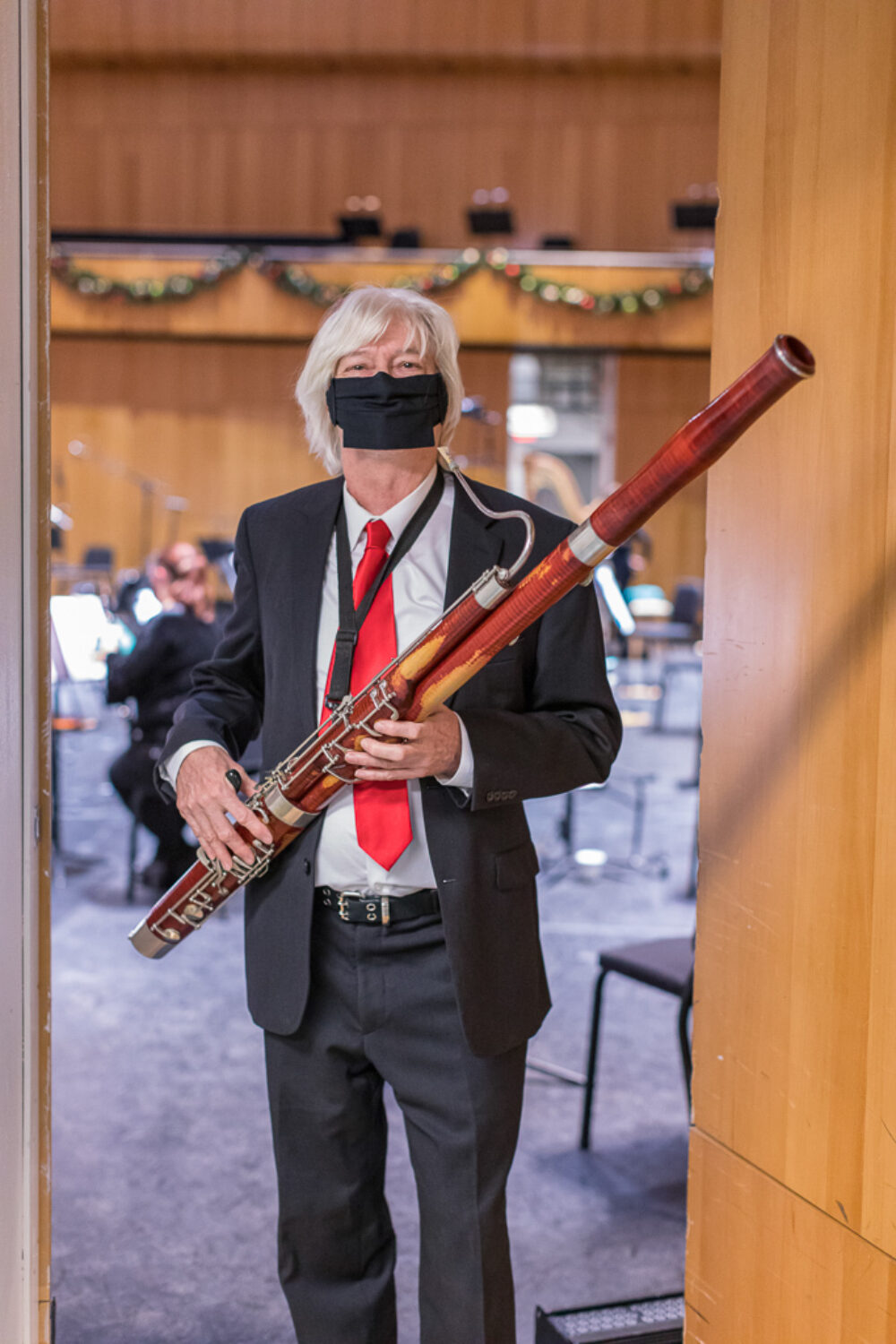 If you weren't a professional musician, what career would you have chosen?

If I had not become a musician, I may have studied architecture or engineering. Or been a carpenter, machinist, or gone into a trade to build and fix things.

It's Maestro Wilkins' last season as Music Director of the Omaha Symphony—any memories you'd like to share?

Thomas Wilkins has been a great mentor and friend during his tenure. He has been so kind and generous to me. One of my musical highlights with him was playing Dead Elvis – I get to wear a costume and play this crazy bassoon solo.

One time, Maestro called me on the phone and I’m thinking, “Wow! The Maestro is calling me!”

Well… he wanted to know where the city dump was. 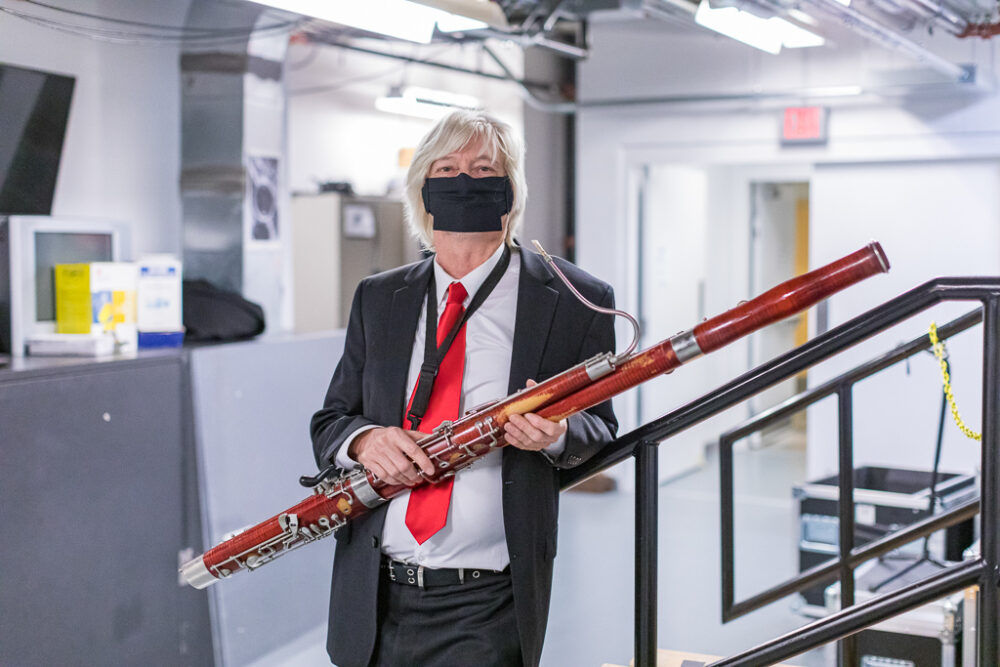 Catch Jim and the rest of the musicians of the Omaha Symphony this spring—check out our full spring 2021 line-up here.